Founded in May 2019, Ellie Keel Productions specialises in commissioning, developing, and producing new plays of the highest quality. Our award-winning work is presented in London, at the Edinburgh Festival Fringe, and across the UK and internationally. We work with top-flight writers, directors and creative teams to make shows that audiences enjoy and remember. 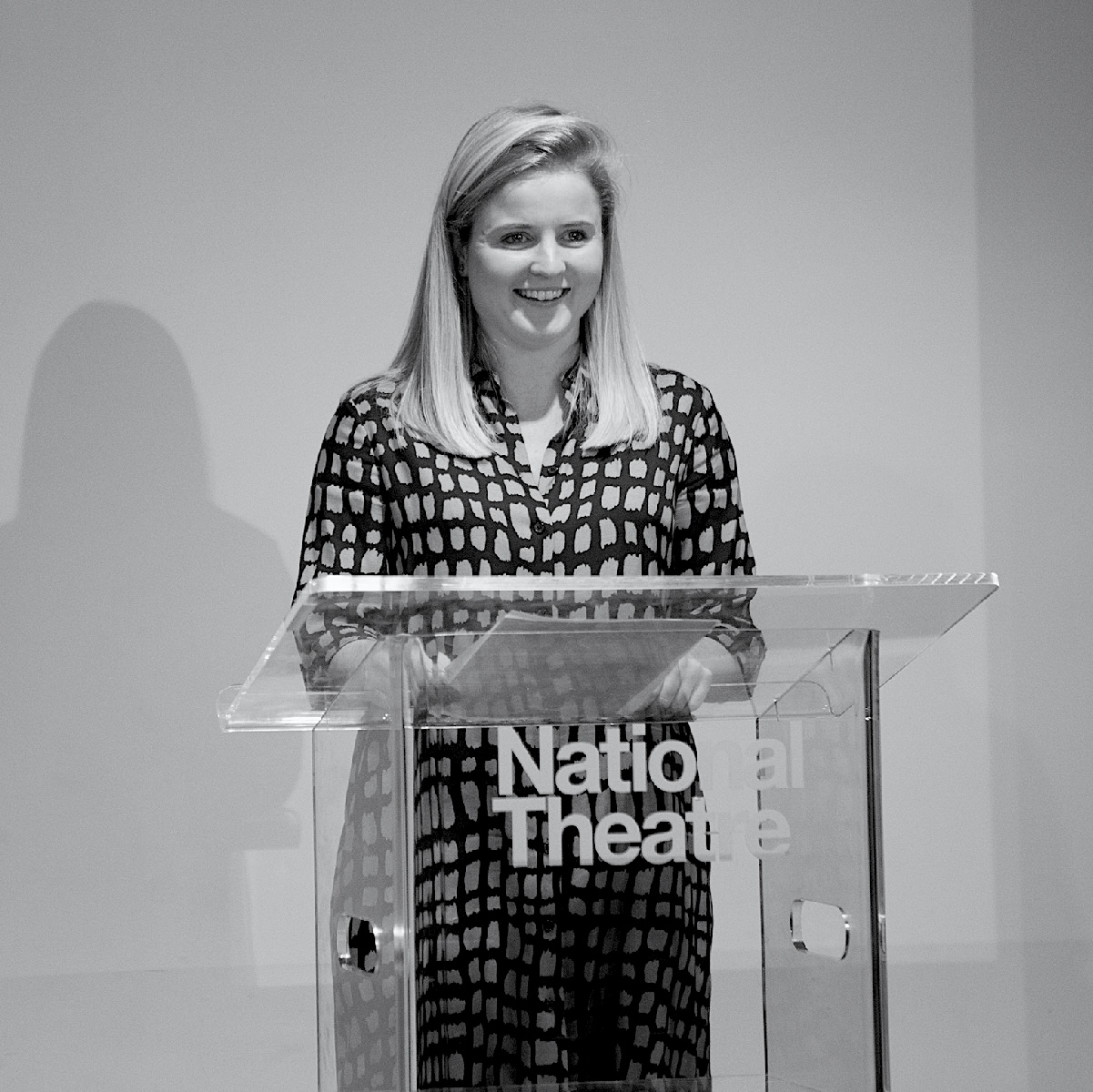 In October 2019 Ellie Keel founded The Women’s Prize for Playwriting. The prize is co-produced by EKP and Paines Plough in association with Sonia Friedman Productions.

Prior to founding EKP, Ellie worked with Thelma Holt Ltd, the Cameron Mackintosh Foundation and the Oxford Playhouse. She also worked in programming and marketing for OperaUpClose and as a producer at The North Wall. She read German and Italian at Brasenose College, Oxford.

Ellie Keel has also produced large-scale, site-specific plays with The Big House Theatre Company, a charity working with vulnerable young people. Her credits for The Big House include Loose Lips by Katherine Soper and the award-winning Bullet Tongue by Sonya Hale and Andrew Day.

In 2016 Ellie co-founded (with Lucy Maycock, Ria Parry and John Hoggarth) Alchymy Festival at The North Wall to support and showcase the work of some of the most talented early-career theatre-makers in the country. Alchymy Festival is now thriving in its fourth year.

“Keel has some sturdy hits under her belt’”

We’ve played at and toured